To be a great, friendly and involved bike shop. To offer our customers the best of the best in our industry, at competitive prices, and with superior service. After nearly 40 years we've seen a dramatic leveling of the playing field. The differences between bicycle companies is blurring, aesthetics and marketing have supplanted actual brand distinctions. By featuring Giant, Specialized and Cannondale bicycles we're convinced that we are representing the best that's out there and we're proud to be in the position to offer them to our customers. 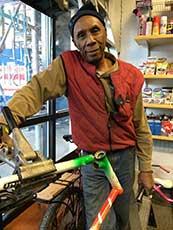 In early 1977, Jeff Loewi & Larry Duffus were working on the Upper East Side of New York City and as managers and mechanics at one of the first bike shops in NYC to successfully sell both "10 speeds" and "3-speeds." Larry was a wizard who had never met a bicycle, motorcycle or car he couldn't quickly diagnose and repair. He was a native Jamaican, a self-made man who had owned his own business in Kingston, Jamaica before coming to the US. Jeff was a guitar playing, folk singing, Pete Seeger wannabe, a Greenwich Village refugee and a drifting Columbia University graduate. 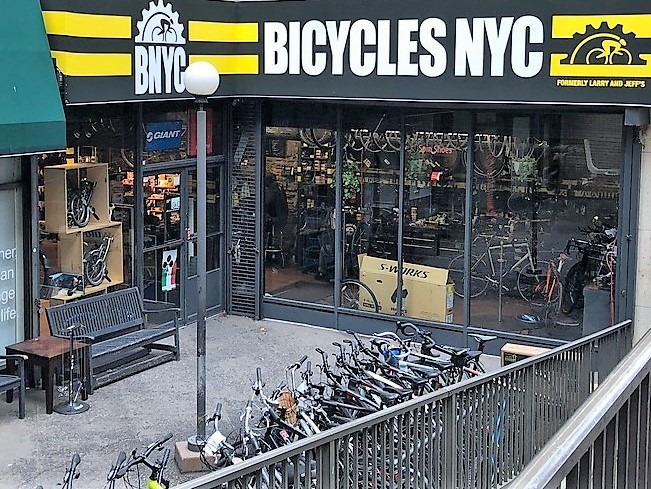 With their odd couple synergy, Larry & Jeff agreed that it made perfect sense to combine forces. In the winter of 1977 they quit their jobs and opened a tiny 400 sq/ft bicycle shop on 85th Street just east of 3rd Avenue. They called their bike store Larry & Jeff's Bicycles Plus. Mutt & Jeff, as they were affectionately called, worked many long days to build what soon became a thriving and respected business.

In the freezing cold winter of 1982, Jeff moved from the 85th St location to open a second location, this time on 3rd Avenue between 79th and 80th Streets. So now we had 2 great bike shops and we prospered.

Several years later, Larry left 85th Street store to open what is now known as Larry's Bicycles Plus at 2nd Avenue. Over time and in separate locations, their original connection faded. Larry is now the owner and sole proprietor of the 2nd Ave store and Jeff, that's me, remains at 3rd Avenue in what has is ever so slowly transitioning to the new business name of Jeff's Bicycles NYC. (Although we still proudly answer to Larry & Jeff's or Bicycles Plus or Larry & Jeff's Bicycles Plus) Although we have been separated professionally for the nearly 10 years we will always remain friends and hopefully friendly competitors. Stop by and see us. 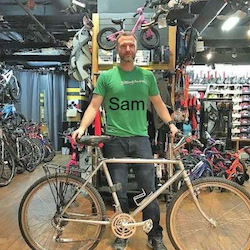 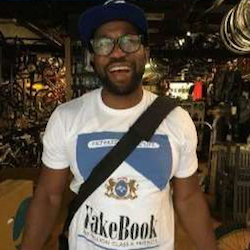 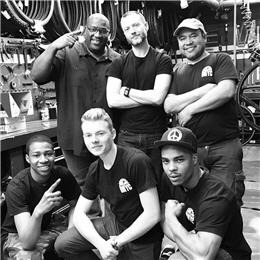 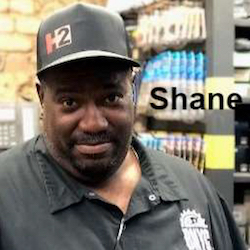 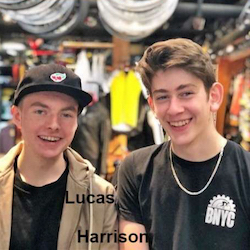 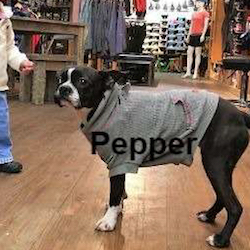 The Brands We Love

We've been known as one of the best bicycle shops in New York City for over 30 years.

A Video Tour of Bicycles NYC