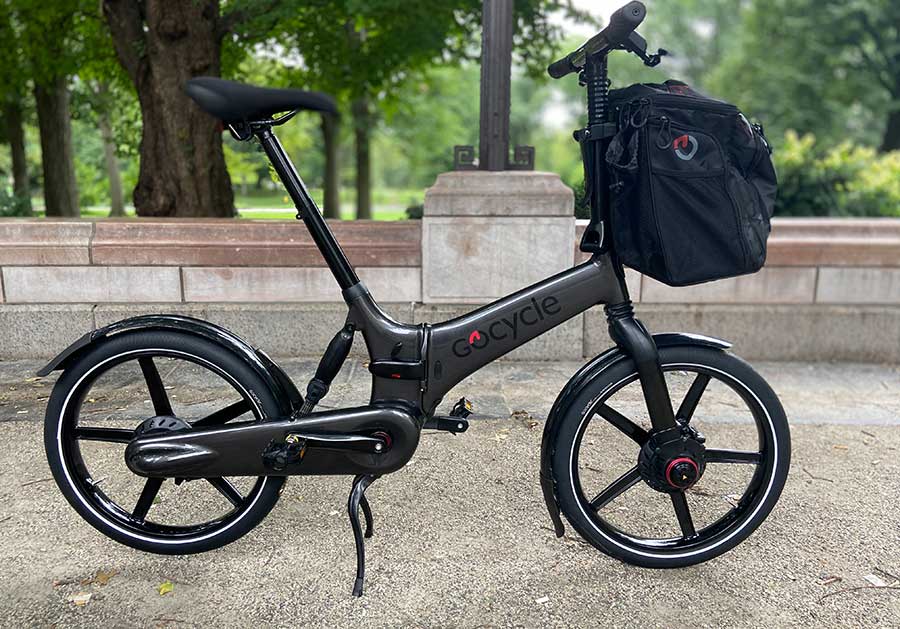 Gocycle electric folding bikes bring the best of both worlds, electric and folding, into one streamlined bike perfect for city life. Chain, gears and sprockets are enclosed, making the Gocycle clean and easy to transport without mess or worries, and because the Gocycle is lightweight, you’ll be able to fold and store easily anywhere you travel. Gocycle also handles well and has a low center of gravity, making your ride comfortable and maneuvering easy.

Gocycle electric folding bikes are designed to fit you, with adjustable driving position to accommodate and fit your ride to your comfort.

Folding bikes are known for their portability, but the Gocycle folding electric bike goes further with GX and GXi models that are perfect for commute, transit and storage at home, even in small spaces like under your desk or in a closet. No worries about your clothing or surrounding spaces either – Gocycle’s chain enclosure protects you and your wardrobe. New York City subways, taxis, and apartments. Questions about Gocycle?

Take Gocycle easily from home to office to anywhere! 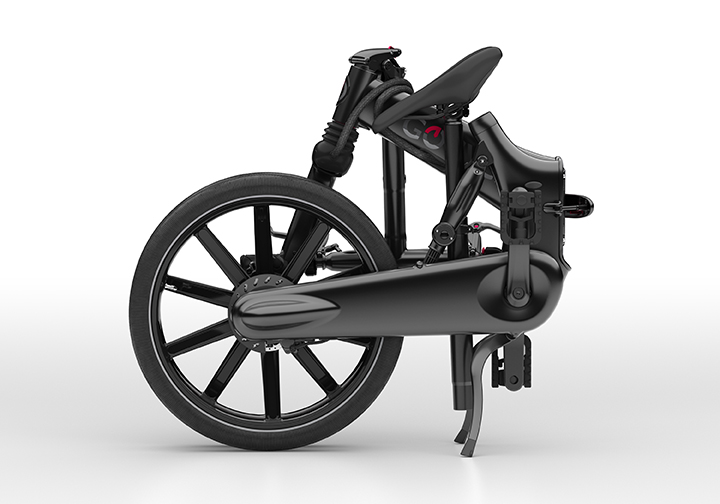 Thinking about power and battery life?

Gocycle holds a 4-7 hour charge making your commute or ride worry-free. The electric motor and electronic gear shift will be comfortable and intuitive for even experienced riders.

If you want to personalize your Gocycle ride, accessorize with lights, rack, mudguards and more that are customized for your Gocycle. Gocycle GX and GXi offer the best of Gocycle technology with customization for your preferences and comfort. Accessories include the Gocycle App, chargers, frame protection kits, front pannier, kit bag, lock and holster, mudguards, phone mounts, front and rear lighting kits, seasonal tires, luggage rack, portable docking station and more! 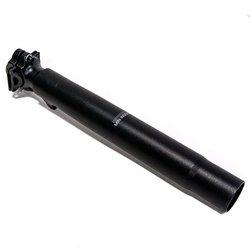 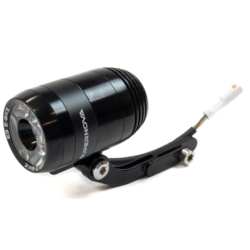 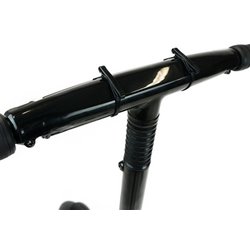 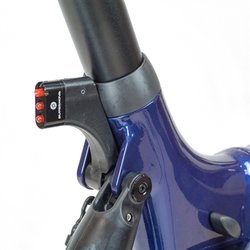 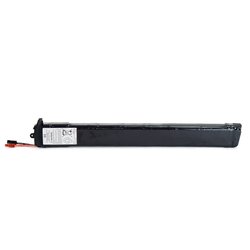 What’s even better about Gocycle? Trust!

Read the positive reviews, ratings and opinions of thousands of happy customers: 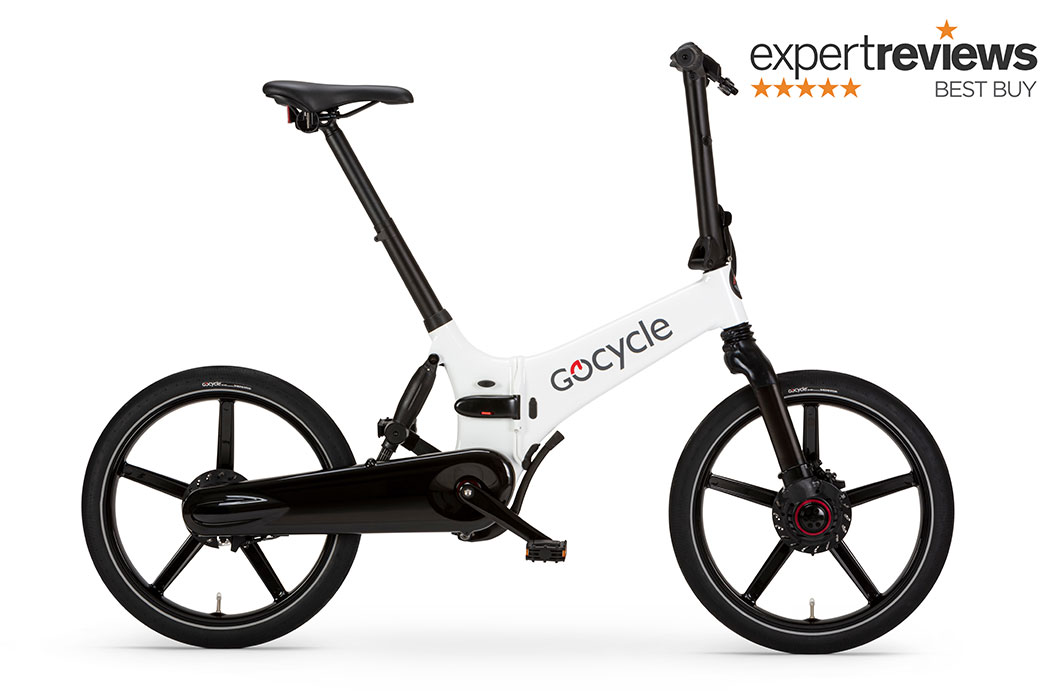 Bike Radar – The GXi has been put through its paces by Bike Radar’s (4.5m UVPM) Senior Road Tester Warren Rossiter, one of the leading authorities in the cycling world. He awarded the GXi 4 stars and was incredibly impressed with its ride dynamics considering it’s a folding e-bike - Gocycle GXi review: British designed futuristic folding ebike. Warren tested the GXi as if it was a road bike going into incredible technical detail – this is a great review.

Cyclist – Joe Delves described the GXi as “Electric mobility with a design and ride that’s light years ahead” in a glowing 4.5 star review following a recent test of the bike in London.

Tech Radar – An excellent review of the GX on Tech Radar (19m UVPM) - A big leap into the future.

Business Insider – The GX was named as the “Best Folding Electric Bike” in the leading business outlet’s (35m UVPM) round-up of the “Best Folding Bikes”. The journalist commented that the GX’s “simplicity sets it apart” and that it edged out the Tern Vektron D7i due to its increased integration.

T3 Magazine / MSN –The GX still features as the “Best Folding Electric Bike” in T3’s round-up and features prominently in the article – this is important as this article ranks right at the top of Google Search for “Best Electric Bike” and drives high quality traffic to Gocycle.com.

Forbes – Respected US Tech & Consumer journalist John Brandon named the GX as one of the best innovative products to “Cheer Yourself Up During Social Distancing” – we’d certainly agree! ??

In 2002 Gocycle set out to create the world’s best urban electric bikes. In 2009 after extensive development, the Gocycle G1 was launched, becoming the first injection-molded magnesium alloy bicycle. Fast forward to 2019 with the super fast-folding GX followed by the new fast-folding Gocycle Gxi.   Gocycle Website

We’re experts with Gocycle and are ready to help you in the selection process with customizable options, professional guidance and an affordable price.